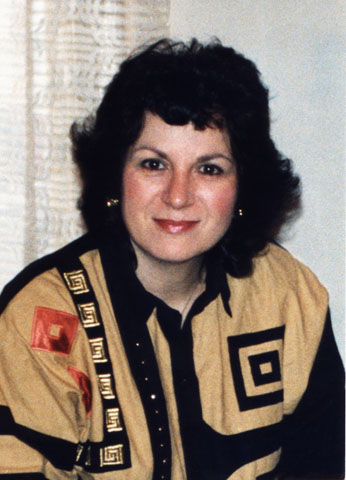 Miriam Weiner is a world-renowned expert in Jewish genealogy and Holocaust research, and the first Jewish genealogist to be certified by the Board for Certification of Genealogists in Washington DC. Her column Roots and Branches has appeared in over 100 Jewish newspapers worldwide, and her articles have been published in numerous national and international publications. Miriam was formerly executive director of the American Gathering of Jewish Holocaust Survivors in New York and she served as a member of the advisory board of The Holocaust and War Victims Tracing and Information Center of the American Red Cross. She lectures on subjects of Jewish interest throughout the world.

Miriam Weiner is president of Routes to Roots, a firm offering in-depth archival research, town visits and customized tours to ancestral towns of the former Soviet Union and Poland (www.routestoroots.com). She is also president of The Routes to Roots Foundation, Inc., a not-for-profit foundation (www.rtrfoundation.org) which published a town-by-town inventory of Jewish and civil records in Eastern European archives. The first volume in the series, Jewish Roots in Poland, was co-published with YIVO Institute for Jewish Research in 1997 and the second volume, Jewish Roots in Ukraine and Moldova, was published in 1999. Miriam Weiner’s current project is an on-line database of archive inventories with updated inventories from the two foregoing books (Poland, Ukraine and Moldova) plus new material from archives in Belarus and Lithuania.